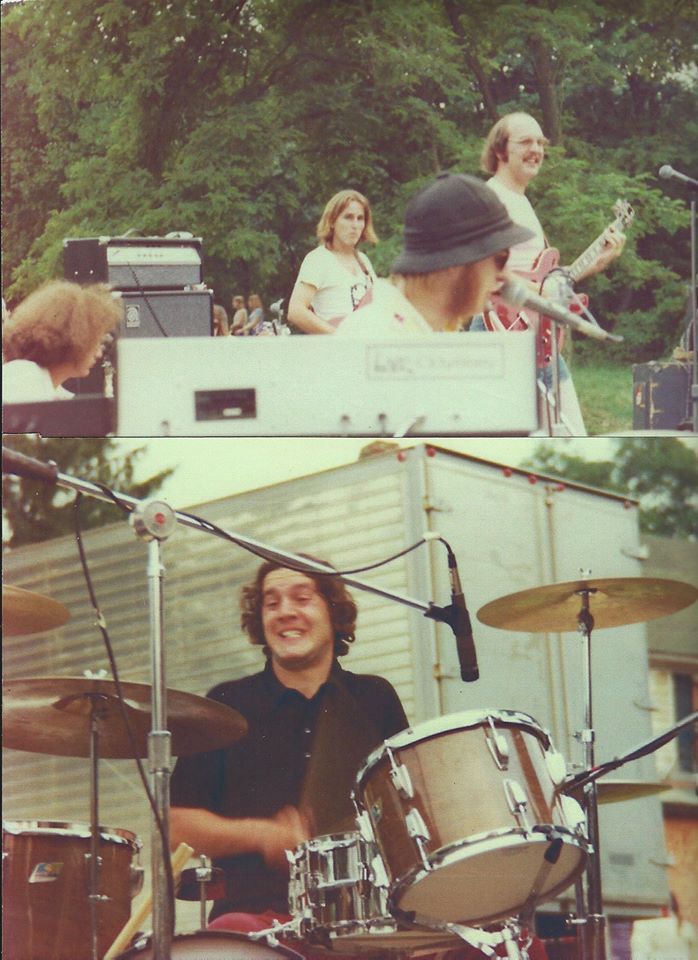 OHO? Aha! That's a name that rings bells. Baltimore's answer to Pink Floyd, an American underground icon, a band that came out of nowhere playing music the chroniclers swore was years ahead of its time. OHO sneaks around the musical conventions that have mummified so many others, unleashing sliders where you'd expect curve balls, fast balls where you'd expect change-ups. Part of its their sense of humor, part of it their unerring humanity.  Definitely, one of a kind and all in good fun...its got to be.

The story begins around 1970 at a Baltimore club called "Bluesette." Mark O'Connor, Joe O'Sullivan and Jay Graboski played there in a group known as Quinn. In 1971 Mark, Jay, Jay's brother/drummer Jeff and Trent Zeigen formed Little Hans, a gothic-progressive quartet featuring two keyboardists, guitar and percussion. In 1973 O'Connor with friends Steve Heck and Joe O'Sullivan began a period of crazed experimentation that would lead to their most infamous incarnation OHO. Jay Graboski and fusion drummer Larry Bright were invited to join. This latest collaboration resulted in a debut album "Okinawa". In June, 1974 OHO disappeared into Sheffield studios to record the follow-up, "Vitamin OHO", adventurous, jazz-flecked, elemental, chamber music fusing psychedelic and progressive moves into one fascinating whole. "Dream of the Ridiculous Band" reveal OHO as a highly competent progressive band with hints of Crimson, Genesis and Grobschnitt.  By early '77, "OHO House", was intended to move toward a more basic style of music with straightforward arrangements. A handful of songs (including "Trick Or Treat?" featured on this downloadable compilation) were begun before things fell apart. Jay and Mark continued to play through the new wave in Dark Side, Trixy & The Testones and Food For Worms but each of these bands is subject enough for a story of its own. The 1984 version of OHO recorded "Rocktronics", a 7 song EP produced by Jack Heyrman and WIYY DJ Ty Ford for the former's Clean Cuts records. The OHO moniker became synonymous with the word persistence. In 1990, the eponymously entitled "OHO" was released on Sky Records with acid-folk edginess and trademark lyrical unpredictability combining Grace Hearn's stellar, unwavering vocals, bassist/engineer Steve Carr's crystalline production, Jay Graboski's assiduous songwriting and David Reeve's muscular rhythms and was listed as an "editors' choice" for 1990 in CD Review (06/91 Vol. VII Number 10). In 1991 OHO signed with Little Wing Of Refugees based in Kastl, Germany releasing "Vitamin OHO" in 1991 and reissuing "Okinawa" in 1995  and "ECCE OHO" on CD in 199.  The 2002 OHO Music (OM052) edition of "Recollections" was also included as a CD bonus in Progression magazine #41, in the Fall 2002 issue. In March 2008 OHO released their retrospective 2 disc CD/DVD "Bricolage" (available at CD Baby) consisting largely of previously unreleased sonic and video material (culled from their 1983-2008 "Mach III" phase), dominated by stunning female vocalization with tough lyrical musings, abundant hook-laden melodies, and intriguing arrangements of their jubilant, jangly folk/prog/rock.

As "imagination stretches to match the long reach of time," look for much more music from OHO in the future. 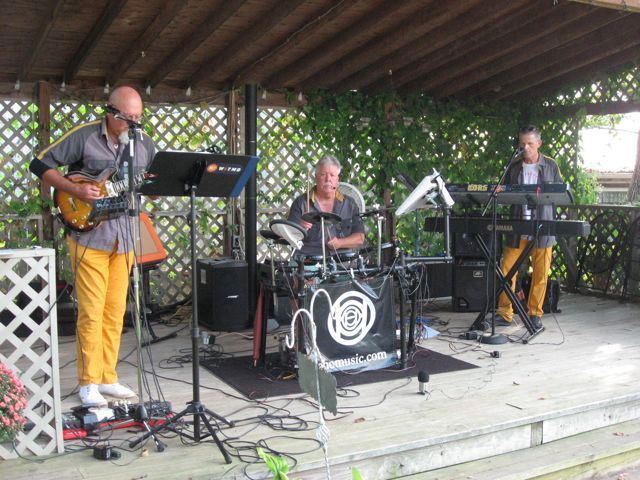