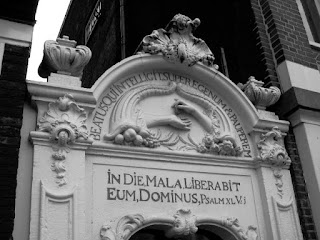 ". . . to say that Latin is dead, though in some sense true, is not a particularly helpful observation when it comes to education. Plato and Cicero and Shakespeare and George Washington and the rest of the Founding Fathers are also dead, but we still study them because they have important things to say about human nature and have shaped our civilization. In a similar way, Latin has influenced the way we get along in the world, namely, by talking and writing to each other. For about a thousand years a vital people in the history of the West, the Romans, spoke and wrote to each other in Latin. After the fall of Rome, Latin remained the language of learning until the end of the seventeenth century. Most learned treatises were written in Latin. Schoolboys in Europe and to a lesser extent in this country studied mostly Latin in school until the end of the nineteenth century. The “Latin Quarter” in Paris is so named because that is what students at the Sorbonne spoke rather than colloquial French. . ."

Long To Be Latin 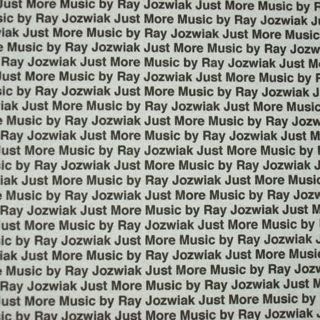